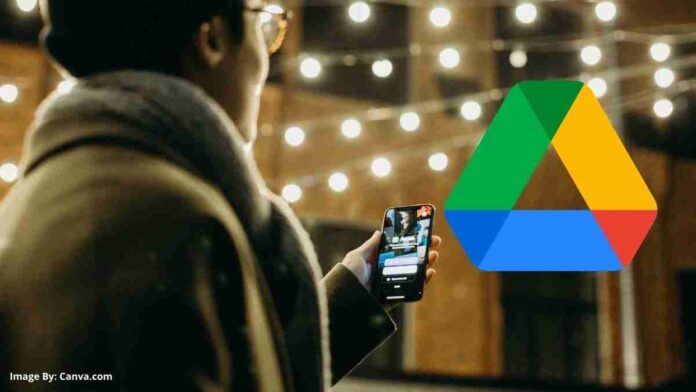 This Google cloud storage app for Android i.e. Google Drive is highly optimized. Its user interface can be easily understood by any Android user and everyone uses it.

Google Drive’s 15GB free cloud storage is a decent amount of storage for the user. Because users mostly save their private documents and files etc. in Google Drive.

Anyway, cloud storage should be used only to store all these important files. Because movies, songs, etc. are not very important for you, you can store them in any hard drive or ssd.

How Many Android Users Use Google Drive

In Android smartphones, many products of Google like YouTube, Google Photos, Google Drive, Google Maps, etc. come preinstalled, that is why everyone uses it.

Android users use Google Drive more for free. There are very few users who would be using premium plans of Google Drive. Because many things are available for free in Android. Apart from this, there are many more cloud storage providers available in the market at present.

Most of the Android smartphones are launched with 64GB, 128GB, 256GB, storage. That’s why the need for extra storage of the user is very less. iPhone users use cloud storage more than android users, because iPhones get iCloud, and using iPhones without iCloud is not fun and convenient.