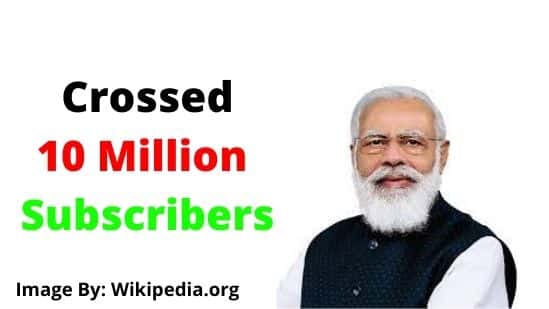 This proves how much is the popularity of Narendra Modi. For your information, let us tell you that there are currently more than 15000 videos uploaded on Narendra Modi’s YouTube channel. But none of them have been uploaded by Narendra Modi himself.