Instagram Users Are Facing Problems, Users Have Given Review 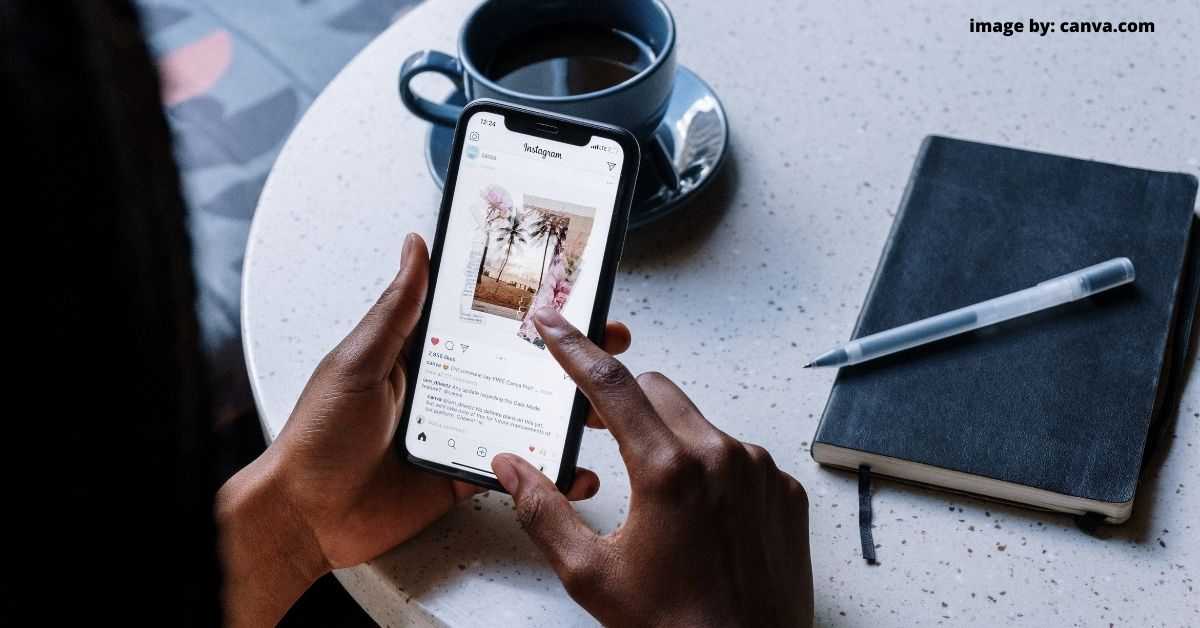 Users using the popular social media platform Instagram are facing a lot of trouble. Most Android smartphone users are finding it difficult to use the Instagram app because according to the users, there are many bugs in the Instagram app.

Users Explained Their Problems In Detail

A user named Ps4foxy Plays said this app doesn’t work, when this user tries to go to his main account it says “couldn’t refresh feed” that’s why he created a second account. But that account was locked by Instagram. The user advised Instagram that if Instagram doesn’t fix it soon, the problem will spread to other people’s accounts and they will lose people because of this.

Another Instagram user named Kei New said that this app was working properly till a few days ago. He said it might be an Android thing for other apps and the internet is fine otherwise. Kei New’s Instagram account doesn’t load images, other than that there’s no real customer service for this app, according to him. And according to him, other Instagram users have been facing similar problems. Kei thinks he can stop using the Instagram app because of these Instagram problems. Kei said it was a shame that Facebook bought a great app and ruined it.