The Future Of The Internet Is About To Be Very Interesting 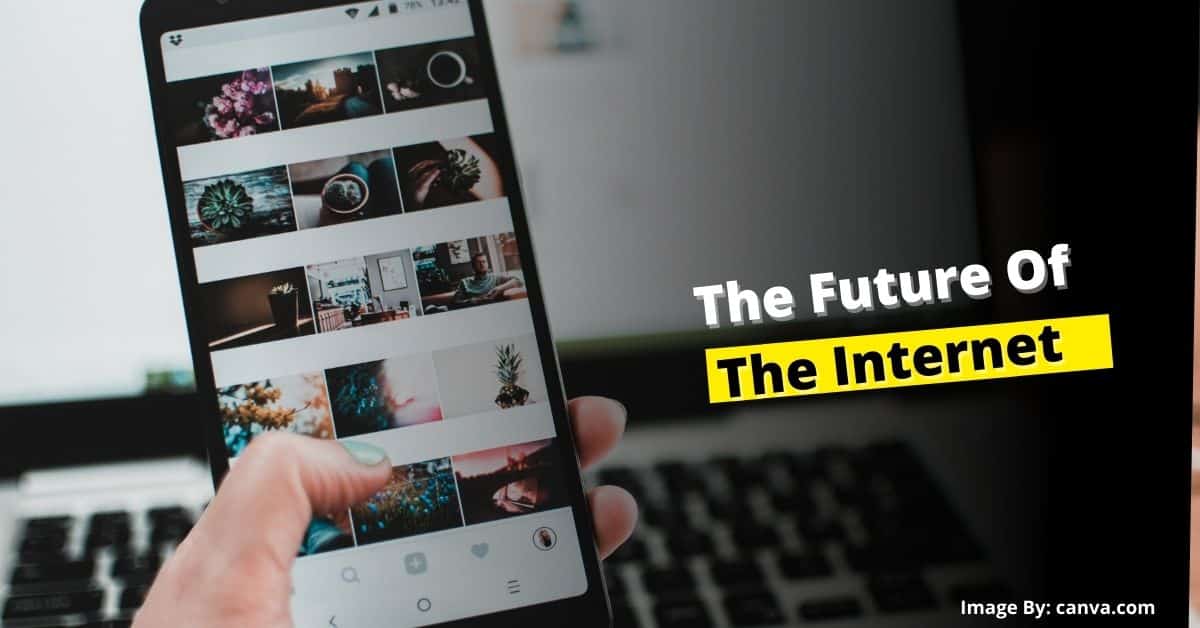 How Many Advantages Did The Second Generation Internet Bring To The People?

Talented people who were not known before, those people got a new identity in the world because of the internet. Along with this, many online businesses were also started in Web 2, a lot of technology companies and start-ups were started, due to all those companies and startups, a lot of jobs were generated. Due to which unemployed people got employment.