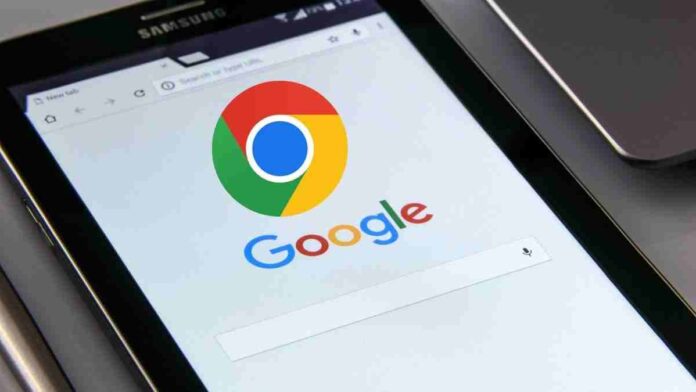 On 25 March 2022, Google has released a new update for desktop, Android, iOS, etc. operating systems, through this update, along with increasing the performance of Google Chrome, the security of Chrome has also been greatly improved.

Google has given information about the updates that Google has released for all these operating systems through its official blog, as well as if a user finds some bug in the Chrome browser after the update, If you find a new Bug, please let Google know by filing a bug.

After this update, it will be much more difficult for hackers to target Google Chrome users, and Google Chrome will be secure in all platforms like Android, Desktop, and iOS. If a user does not install this update quickly, then the user’s data may not be completely secure because Google has released this emergency update.

Before Google released this stable update, the beta version of this update was released. So that users get a chance to use this update for some time and Google can also test this update better. ios are very secure, but still, Google has released chrome updates for ios so that even in ios users do not have to worry about any security-related issues.

It is not that the Google Chrome browser was not already secure. Google Chrome is a very secure browser, but if any apps, websites, browsers, etc. are not updated in time, then hackers can take advantage of it and can try to hack any user. Install this newly updated Google Chrome as soon as possible so that both your device and data are secure.