Home news User Gives Only 1 Star For Breaking His Huge Trust And Dependency... 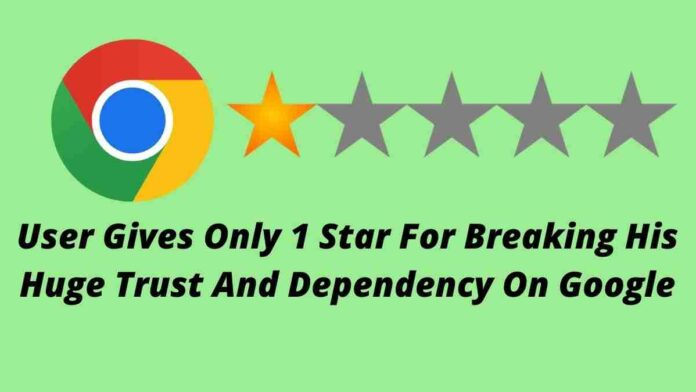 Google Chrome browser has damaged Rakesh’s system several times. After opening the browser, the user’s system is getting frozen, and apart from the power button of the smartphone, none of the buttons, gestures, etc. are working. After pressing the power button, the browser opens, again and again, the same problem the user has to face.

For this reason Rakesh Alhan, this Google Chrome user has given a rating of 1 star to the Chrome browser in Google Playstore. Due to this user’s review, Google may fix this problem, but at present, the user’s problem may not have been solved.

Because if the user’s problem was solved, then the user would definitely change his review and tell the people about the problem being fixed. Google keeps optimizing its services and apps well so that the user gets a good experience.

Will Google Fix The User’s Problem? 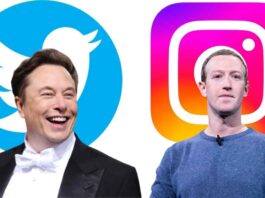 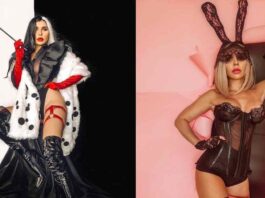 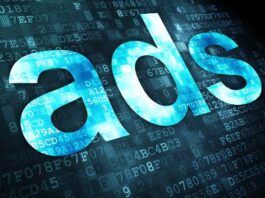 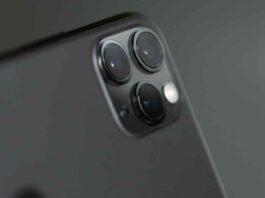 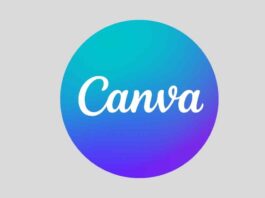 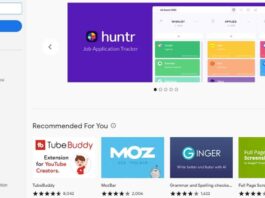