Will The iPhone 14 Series Disappoint Users? 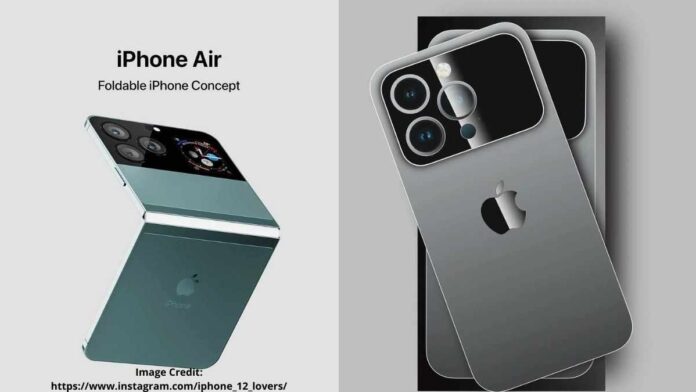 There is no official statement about the Apple iPhone 14, but a lot of people are speculating that Apple is not doing any innovation in the iPhone for some time. So it can be useless to expect more from the iPhone 14 series.

But if Apple doesn’t do anything new this time, it will be a bad decision for Apple. Because Android smartphone company has started giving more and more features in its smartphones. And a valuable smartphone company like Samsung is improving its services a lot.

How Important Can The iPhone 14 Series Be To The User?

Apple iPhones are a very good smartphone because they get the best performance and the most security in iPhones. But if Apple is not able to do anything in the iPhone 14 series, then a lot of iPhone users can switch to Android.

Samsung S22 series is the best premium smartphone out of all the Android smartphones. In this, the latest technology, features, design, etc. have been used. That is why people are liking this smartphone very much.

And if the company launches the phone every year by making some general changes, then people do not like it either. Blackberry was once the most liked smartphone, but due to the wrong decision of the company, people do not even recognize Blackberry today. The smartphone industry has grown a lot, so the company should pay more attention to improving the iPhones.