Youtube Has No Good Video Streaming Competitor Even In 2022 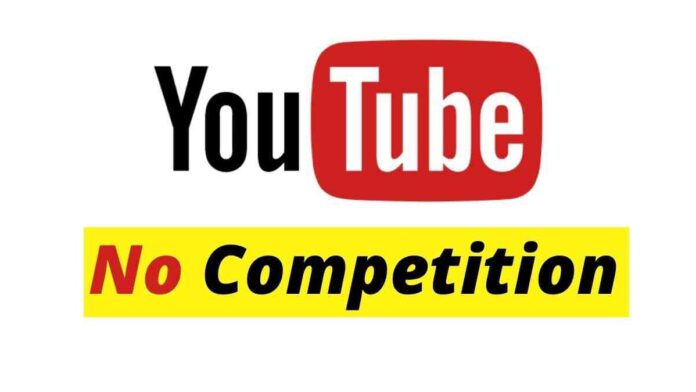 All big companies have some or the other competitor, but in 2022, despite the technology being so advanced, there is no such big competitor in YouTube’s competitions so that YouTube can be compared.

It is not that there is no bigger company than YouTube, YouTube has become so much famous at the moment. More than 95% of the world’s users using smartphones and different devices use YouTube.

Even big companies like Microsoft, Apple, etc. cannot reduce the popularity of YouTube at the moment because almost all types of videos are present in YouTube and that is why people use YouTube more.

According to a report, 720,000 hours of videos are uploaded to YouTube every day from all over the world. That is why a new video streaming platform will have to upload more videos to its platform to compete with YouTube.

And publishing so many videos in a day a company cannot do alone, for this the company will have to spend a lot of money and time in marketing. At present, all the people who use smartphones and the internet know about YouTube.

YouTube is the world’s first online video streaming platform. Ever since the launch of YouTube, everyone has started liking this service very much, gradually Google has made YouTube much better. As sales of Android smartphones increased, so did the number of YouTube users. Because the YouTube app is preinstalled on Android smartphones.