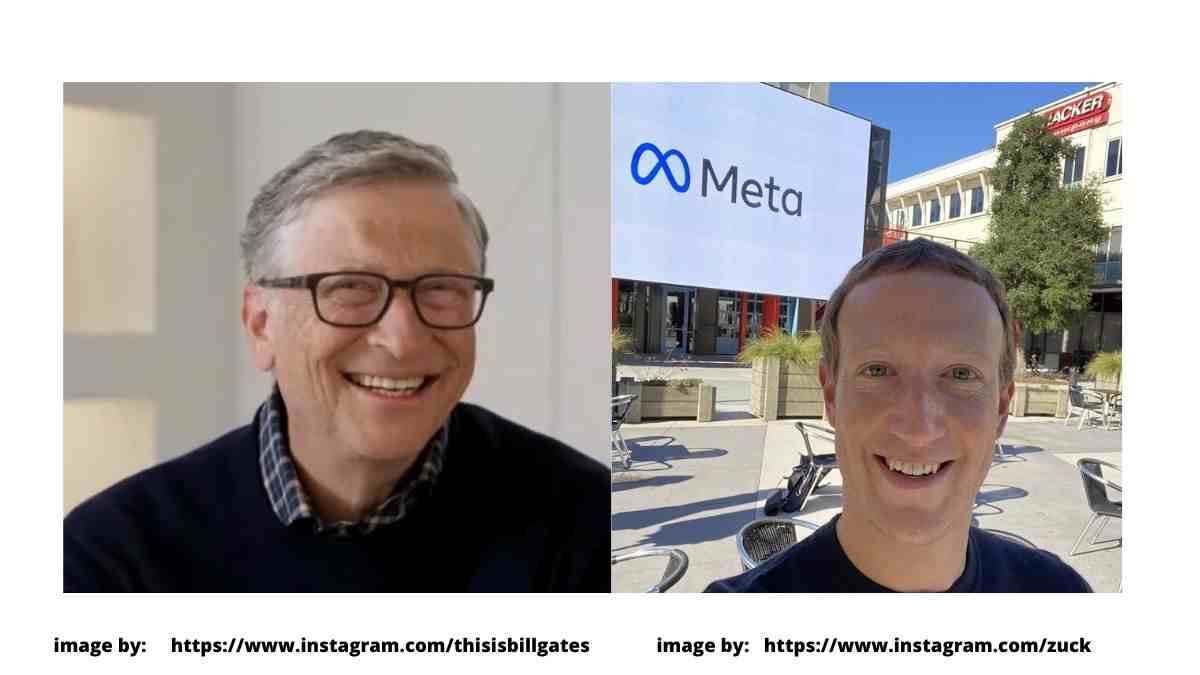 A YouTuber named Technical Sagar has directly said that Facebook ie Meta Company’s Metaverse will be far behind Microsoft. YouTuber told that Microsoft will be the reason for Facebook’s loss.

Youtuber has explained very well Facebook’s meta’s and Microsoft’s upcoming future projects. Technical Sagar told that the Facebook company changed its name to something that does not exist.

This plan of Facebook is the worst decision according to YouTuber. Technical Sagar had told about this in a video earlier as well. YouTuber first told about Facebook ie Meta, how the company started in 2004 became the most successful social media company.

Facebook first got success in Messenger, Social Media, Video Calling, all of them but now Facebook is working on a product that does not exist at all.

Even though Meta’s Metaverse doesn’t exist, Facebook changed its name. The Meta company is planning to invest 180 billion dollars in the future of its Metaverse project, YouTuber reported.

According to Technical Sagar, Microsoft is surrounding Meta from two sides, first gaming, and second workgroup people. Meta has not done any major innovation in the gaming industry to date. According to YouTuber, gaming is similar to the metaverse.

Because nowadays a lot of games are played with VR headsets, and the same is true from Metaverse, you will be able to use any things with the help of VR in Metaverse. Only gamers will use Metaverse more if MetaVerse becomes useful.

Gaming will be the beginning of Metaverse, such technical Sagar has said. But Meta has not done anything in the gaming industry yet.

At the same time, Microsoft has the gaming industry’s most popular game Minecraft, and the most popular gaming platform Xbox. Whatever the metaverse is currently thinking of doing,

Microsoft already has everything. But YouTuber also told that the Meta company may be able to show something different because the company is investing a lot of money in this project.

YouTuber Explains All of Microsoft’s Advantages

According to YouTuber, Microsoft will not allow Meta to come forward in the gaming industry under any circumstances. Because Microsoft has been in the industry since time immemorial and Microsoft has more such an audience base than meta, using Microsoft can make any products according to the usage of a family.

According to YouTuber, the official of Miracast has told that Microsoft currently depends on the cloud. And Microsoft also says that Microsoft wants to take users beyond Windows and want to provide some different experiences to the people.